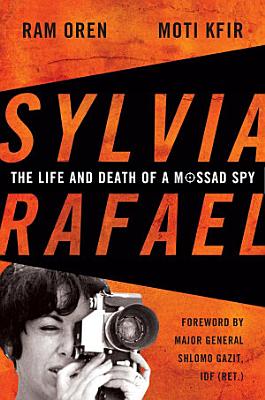 In 1979 Robert Penn Warren returned to his native Todd Country, Kentucky, to attend ceremonies in honor of another native son, Jefferson Davis, president of the Confederacy, whose United States citizenship had just been restored, ninety years after his death, by a special act of Congress. From that nostalgic journey grew this reflective essay on the tragic career of Jefferson Davis -- "not a modern man in any sense of the word but a conservative called to manage what was, in one sense, a revolution." Jefferson Davis Gets His Citizenship Back is also a meditation by one of our most respected men of letters on the ironies of American history and the paradoxes of the modern South.