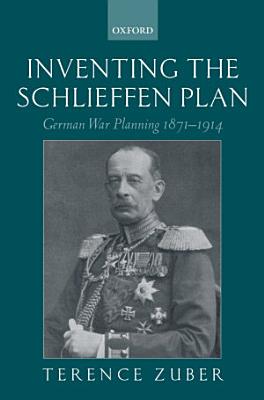 The existence of the Schlieffen plan has been one of the basic assumptions of twentieth-century military history. It was the perfect example of the evils of German militarism: aggressive, mechanical, disdainful of politics and of public morality. The Great War began in August 1914 allegedly because the Schlieffen plan forced the German government to transform a Balkan quarrel into a World War by attacking France. And, in the end, the Schlieffen plan failed at the battle of the Marne. Yet it has always been recognized that the Schlieffen plan included inconsistencies which have never been satisfactorily explained. On the basis of newly discovered documents from German archives, Terence Zuber presents a radically different picture of German war planning between 1871 and 1914, and concludes that, in fact, there never really was a `Schlieffen plan'.